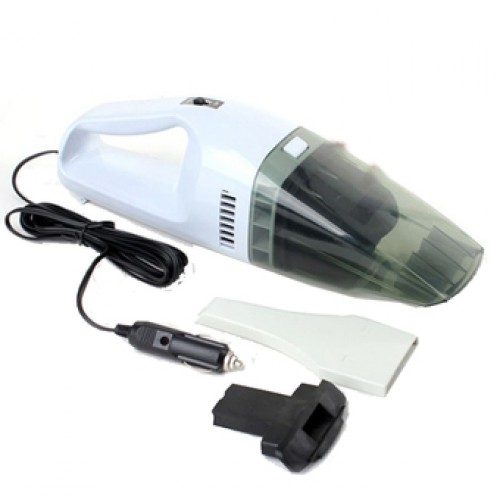 With every indication pointing to a flat first quarter, vac vendors are happily shaking their collective heads in disbelief–yet another record quarter.

While vendors are pleased, they are at a loss to explain the continued increase of the vac market.

The Vacuum Cleaner Manufacturers Association announced that sales of full-sized vacuum cleaners climbed to 3,006,978 in the first quarter of this year, up 3.9% from the 2,952,432 units in the same period of last year. It marks only the second time in history that industry sales have exceeded the 3-million unit mark, and the first time ever in the first quarter. Best Bagged Upright Vacuum Buying Guide

“Replacement sales have got to be good,” said Cliff Wood, executive secretary for the VCMA. “I thought sales would level off because of the economy and people saving more, but it’s just not the case.” Wood estimated that 9 of 11 units sold were replacements.

One vac vendor, who didn’t wish to be identified, questioned the VCMA’s figures. “Reporting methods are better (than they have been in past years) and the VCMA has a larger membership,” the vendor said. “Those two facts could have driven up the figures.” Wood from the VCMA responded: “Of course reporting methods are better, but I don’t think it has anything to do with the increase in business.”

The two new members this year, Braun and Sharp, were always estimated for in the past, said Wood.

Aside from that, Braun is primarily a central vac systems vendor and can’t be counted in the VCMA’s figures on full-sized vacs, said Wood.

“It was an excellent first quarter. We finished in March exceptionally strong,” said Bob Riddell, Hoover’s vp/marketing. “Uprights were stronger for us than canisters, but I think that’s because we were gearing down production for the introduction of our new lines in April.”

Riddell reported that production of Hoover’s new Legacy upright started in May, a month ahead of schedule. “We found that we were far enough along on the production learning curve,” said Riddell. “All of our trial runs showed absolutely no problems, so we decided to launch early.”

Eureka also reported a sales increase. Dick Smith, advertising manager, attributed Eureka’s success to the performance of the Boss upright. “It’s been a real success story,” Smith said. “When the competition starts to imitate you, you know you’re doing something right.”

Smith said he is looking forward to the second quarter when the results of Eureka’s Hot Shot upright and Mighty Mite Floorshow canister line come in. “We’ve been getting good placement with the Hot Shot because of its aggressive red color,” said Smith. “I know the Floorshow has been doing well, but I can’t give you any exact figures because it hasn’t even been shipping a month.”

Smith said Eureka will step up its ad campaign this fall with blanket coverage on television that will make “a targeted splash.”

John Balch, Royal’s president and newly appointed NHMA board member, said Royal will start shipping to the U.K. this year. “We’re going in with the hand vac, broom vac and can vac initially,” said Balch.

Balch also reported an excellent first quarter but attributed it to seasonality.

“The first quarter has always been strong for vacs,” he said. “People don’t usually want to invest in a vac before Christmas because they have more important things to buy.