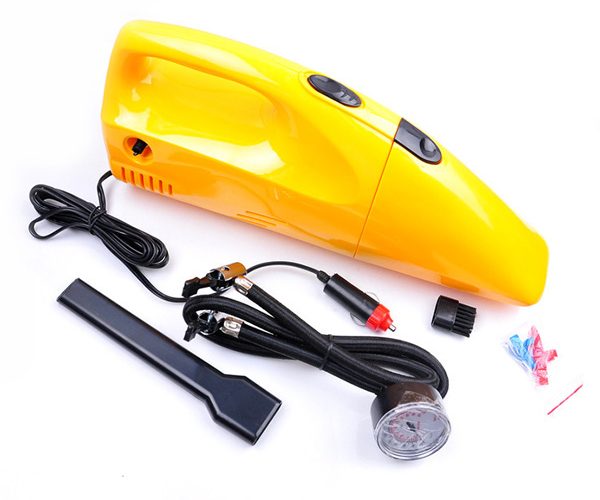 Despite a generally soft retail market, full-size vacuum cleaner sales were off only marginally in the first six months of 1990, reflecting the continued strength of a category that has boomed in recent years, according to industry officials.

According to the Vacuum Cleaner Manufacturers Association, industry sales for full-size vacuum cleaners in the first half of 1990 were down by 1.5 percent, with sales amounting to 5.41 million units. Sales for the first half of last year amounted to 5.50 million, and the industry ended up setting an all-time record for the entire year, selling over 11 million vacuum cleaners.

The figures were totaled from approximately 95 percent of the industry sales, the association said.

Clifford Wood, executive secretary of the Vacuum Cleaner Manufacturers Association, said that the dip was “very minor. Although the sales are leveling off, they’re at a very high level. We’ve just completed five incredible years–sales can’t keep going and going at that pace.”

Retailers concurred, adding that accessories sales were up, which means consumers are hanging on to their older models rather than buying a new vacuum cleaner. Bob Koestler, assistant vacuum cleaner buyer at Best Buy, said belt sales and other accessories have increased at the store.

“There’s a direct relationship in these figures as far as accessories are concerned,” he said. “Sales of the product may be down, but the accessories are up. Customers are maintaining their old cleaners.”

Koestler said that the first half of any year is always slow, since customers don’t spending as much time indoors during the summer months. “But once August rolls around, things pick up. People are back in their homes a larger part of the time, which always drives up sales. There’s just more focus on cleaning.”

Koestler added that there has been a lack of product innovation this year, giving consumers less reason to replace their older vacuum cleaner. “There really hasn’t been a lot of movement this year as far as revolutionary technology in the vacuum cleaner business,” he said. “Consumers are seeing the same old models, since vendors haven’t changed products that much, except putting a new lot number on a vacuum cleaner. The industry is pretty static right now.”

Manufacturers disagreed vehemently, claiming that the economy put a dip in the sales. “People don’t buy as much in a slowing economy. I think that’s the reason for the leveling off,” said Dave Evans, senior vice president of marketing at Hoover. “I don’t think this has anything to do with a lack of innovation,” Evans continued. “We introduced three new products this year, including our Spectrum line. And we have a vacuum cleaner with tools attached to it, which is not like any other product on the market.”

Gil Dorsey, president at Eureka, also blamed the soft economy for the slowdown of replacement sales. “You don’t buy a vacuum cleaner because you have to, you buy one because you want to. And if the economy is bad, people will put off that purchase for a little while,” he said.

Dorsey added that with the ailing economy, a 1.5 percent dip is actually a credit to the industry, because the drop is so small. “We have had several years of excellent growth, and I fully expect that to continue,” he said.

“When you look at the past five years,” Wood said, “this industry has been fantastic. Our sales in recent years are 30 percent higher than sales during the late 70s and early 80s. Even with this dip, we’re still doing very well.”