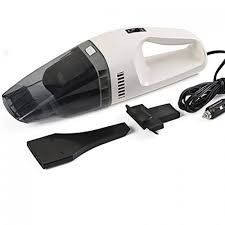 Floor-care manufacturers are applauding Wal-Mart’s fledgling customer return policy, which is poised to take some of the bite out of vacuum returns.

Sources are calling the move a dramatic change from Wal-Mart’s previous “anything goes” attitude, where products without receipts and sometimes years old, were being accepted for return or exchange.

Sources said that approximately 5 percent of vacuums are returned to stores, with that figure varying from company to company. According to estimates compiled by HFD, 24.3 million full-sized, hand and wet/dry vacuums and extractors were sold domestically last year.

Assuming that Wal-Mart works out any initial bugs and implements a successful, standing return policy, product returns to manufacturers could drop by a third or even by half. Of those, vendors could expect a higher percentage of defective or damaged merchandise.

“I truly believe Wal-Mart is showing a lot of leadership and initiative and it will help them in the marketplace,” Hoover North America president Brian Girdlestone said shortly after the test policy was reported.

“I think it shows some real caring …. We see it as a plus step on the part of Wal-Mart to alleviate a problem that they and other retailers are having,” an idustry source said. “They are interested in real partnerships and realize the problem from the manufacturing end and are a smart enough retailer to know … they have to work with manufacturers.” 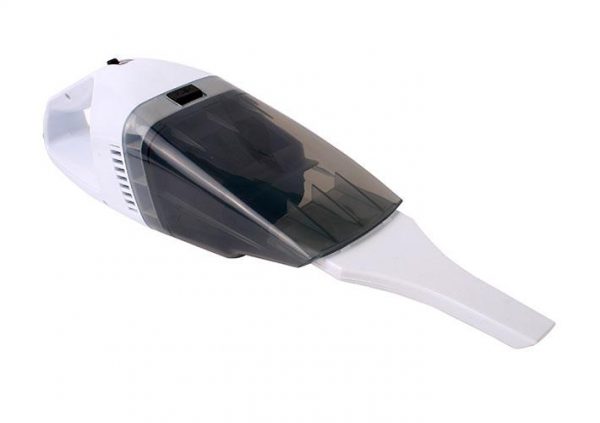 An 18-page memo outlining Wal-Mart’s tentative policy, covering a breadth of industries, was circulated to manufacturers at the beginning of this month (HFD, June 20, page 6). The key-stone of the program is a 90-day return limit on exchanges or refunds. To be eligible, customers must present their cash-register receipts along with the merchandise. Vendors are then responsible for the purchase price plus a handling charge of 10 percent.

After the 90-day limit, Wal-Mart will tentatively offer vendors three choices for the handling of defective merchandise: regional warranty work at manufacturer-managed repair centers; local or on-site warranty repair work; repair work at a third-party site affiliated with a manufacturer. Notably, merchandise is to be returned to the consumer within a 72-hour window, and all shipping and repair costs are absorbed by the manufacturer.

In an industry that sees returns for simple problems like full bags and slipped belts, shipping a vac to a factory repair center or an authorized dealer is a relief to vendors. “You make the consumer happy and save money for yourself and the retailer,” a manufacturer noted.

“It’s tight but I think it’s the kind of thing you have to do to satisfy the customer,” a source said of the three-day turnaround time. As a whole, vac vendors doubted the allowance would tax their resources. Manufacturers count dozens of repair centers and thousands of authorized dealers, many of which are independent vac shops, across the country. The source explained that major vacuum manufacturers’ shipping systems, which rarely rely on distributors, provide another advantage in getting merchandise to and from repair personnel.

When a customer cannot produce a receipt for his or her purchase, Wal-Mart will either allow the consumer to keep the product or pass it onto a manufacturer’s warranty center, which may have a warranty card on file. The vendor can then choose whether to absorb any repair charges or return the product unfixed.

The return program will reportedly be implemented in stages over the course of the summer, since processing equipment must be installed in the retailer’s nearly 2,000 locations. Wal-Mart currently carries floorcare products by Bissell, Black & Decker, Eureka, Hoover, Regina, Royal, Ryobi, Shop-Vac and White-Westinghouse.

Retailers’ lenient return policies have caused increasing consternation on the manufacturing side. Vendors have complained that mass merchants are allowing consumers to return outdated, undamaged and unwanted merchandise as a trade-off for a lack of service.

“Returns have become an industry problem,” one manufacturer remarked. “Since the retail industry is led by large retailers, hopefully this will be a trend.” Home Depot and Target are among other major retailers that have initiated stricter return policies, sources noted.

“They don’t have a choice,” a vendor said. “If everybody goes over to shop at a different store and returns the merchandise, it piles up on them [the store]. Then they become the target.”

As for customers who might be shaken by a stricter return policy, a manufacturer said, “It’s hard to tell if there will be a defection …. I’m sure Wal-Mart has a plan to introduce it in such a way that it’s in a positive light.”